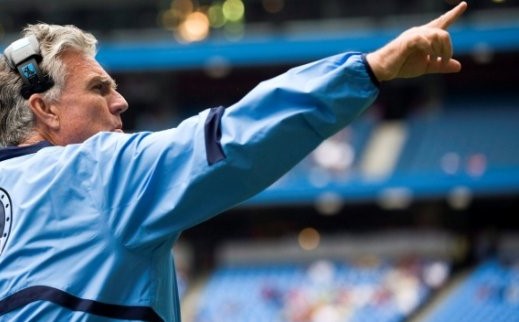 He’s won four Grey Cups and the only XFL championship. Jim Barker has had a storied football career as a coach and administrator. Joining the Canadian Football League in 1996, Barker became the youngest head coach in 1999 when he replaced the legendary Hall of Famer, Don Matthews in Toronto. Barker was the CFL Coach of the Year in 2010. Today, he is a CFL analyst for TSN.